Escape into an amazing experience!

Together with your team members you will be locked in one of our escape rooms. The target? Escape from the room within time! You are surrounded by clues, codes, puzzles, locks and challenges. Does your team escape through intense collaboration and out-of-the-box thinking? Only time will tell, but beware, the clock continues to count down mercilessly ...!

Quarantine
Escaping from a hospital? Who doesn’t want that? Especially when your life depends on it! A spacious, authentically decorated escape room where teamwork is very important! A very spacious escape room, but you do have 75 minutes to escape. Out-of-the-(pill)box thinking: 100%! The room is adjusted according to how many players there are and contains extra puzzles for larger groups.
Story 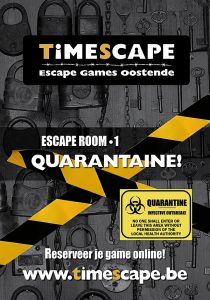 A deadly epidemic is taking hold of the city. You are part of a group of doctors and patients in the Ostend Medical Center where Dr. F. Lee did research into a vaccine against the dangerous Mariba virus. According to his staff, Dr. Lee was about to break through with even a working serum or vaccine but strangely disappeared in the last hours before the evacuation. In order to control the spread of the virus, it was decided in the meantime to let the city burn down! Unfortunately, on suspicion of infection, you were “forgotten” at the closed Medical Center. Only a working vaccine can still give you free passage during the evacuation! Maybe Dr. Lee finally found the vaccine? Free yourself or your fellow players from the quarantine and help each other with your search through the Center. Can you find the vaccine and save yourself?

The Refectory
* With the Refectory, Quarantine can be played with at most 14 people. This is a small escape room WITHIN the escape room. The biggest group plays Quarantine, but 2 to 4 people have to find their way out of the refectory. And that is only possible with the help of Quarantine! Does the nursing staff succeed in their escape? Then they can play along with the rest of Quarantine… after completing their last task! Please note, the refectory is a small room, but has a lot of puzzles!
Making a reservation is only possible together with Quarantine. Only for groups of 11 players or up does the reservation also apply to the Refectory.
Read more

Battle Royale: Bunker Break-in
The Special Forces team is ready. Location: an illustrious country somewhere in Asia… Who: a general with megalomania… What: an ultimate attack on the West… Goal: saving the world from a nuclear disaster!
Story 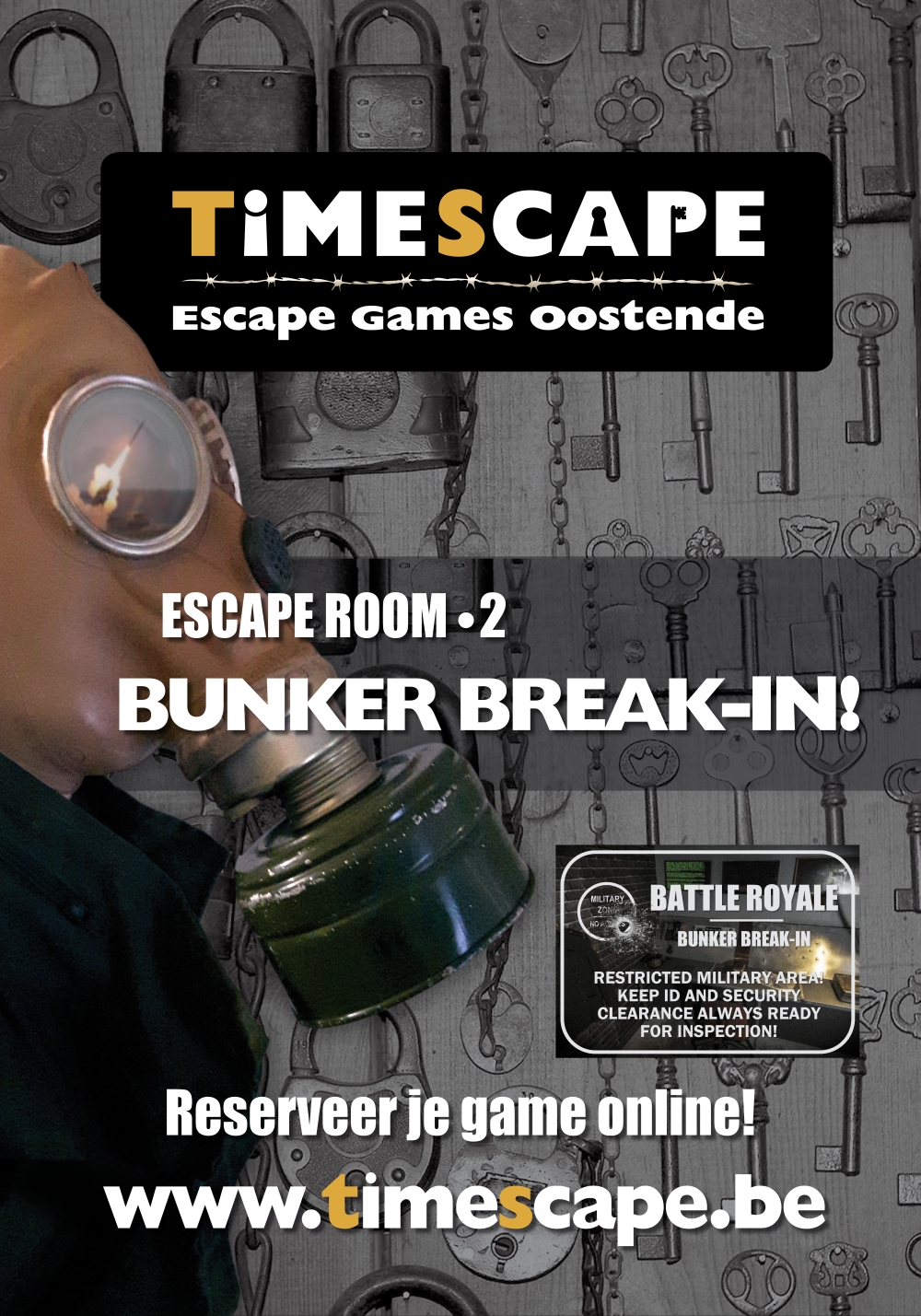 After a fierce battle, the bunker was partly captured where an insane general – with access to a large nuclear missile arsenal – entrenched himself. The general started a nuclear attack just before he died. Only he knew the code to stop the rockets but hid instructions in case he would forget them. Break into the heavily protected control center and crack the code in time to save the world from a nuclear disaster!

Bookings not yet possible
Read more 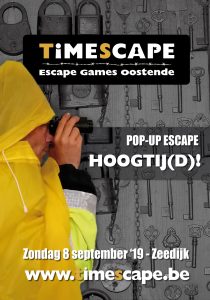 In addition to the regular visit to an escape room, we also offer extras under the name "Escapade". Combine your visit with lunch or dinner? Play some board games after your escape? Contact us for all options. Even more in the mood for an adventure? We regularly organize a "Date Escapade"!

Is your group too big to play only once? Then we’ll organize 2 games closer together. While the first group plays, the other group can use the Game Corner, or hang out in the common room. After their game, the first group can watch the second group play on the big screen!
Fun guaranteed!

AN ESCAPE ROOM IS AN EXCITING EXPERIENCE!

Challenging escape rooms in a unique setting. That's what we go for! Each room is worked out in detail according to the scenario and contains many unique puzzles and game elements. Fun and experience, out-of-the-box thinking, puzzle-solving skills and team building are central. Your goal? Escape! Our goal? The ultimate gaming experience!

Reductions are not combinable. Mentioned prices are VAT inclusive. Invoice upon request.

Cash on site, Bancontact or Visa.

Bank transfers only for companies. (at the latest 14 days after receiving the invoice.)

Timescape opened with its first room ‘Quarantine!’ but there are a lot of extras planned. Soon, the second room ‘Battle Royale: Bunker Break-in!’ will open. In spring 2020, we’ll have something very special, but more about that later!

Timescape is settled in a former bank office. Original elements like the heavy safe door and the underground archive were integrated into the room ‘Battle Royale: Bunker Break-in’. Would you like to chit-chat after the game or have a drink? You can do so in our cosy common room!

Apart from the usual visits to an escape room, we also have extra possibilities under the header ‘Escapade’. Combining your visit with a lunch or dinner? Following along on the big screen while the second group is playing? Contact us for all the possibilities.

Want to have even more adventure? We regularly organise a ‘Date Escapade’!

* Extra opening hours during school breaks and on holidays! 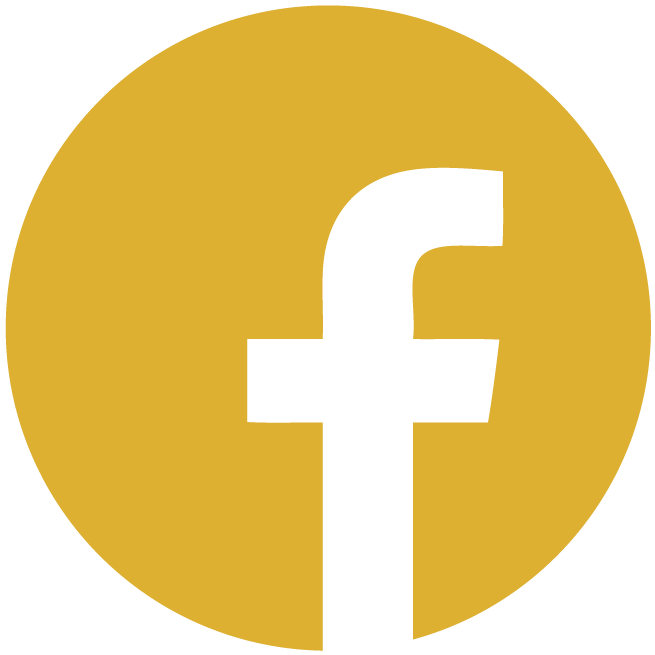 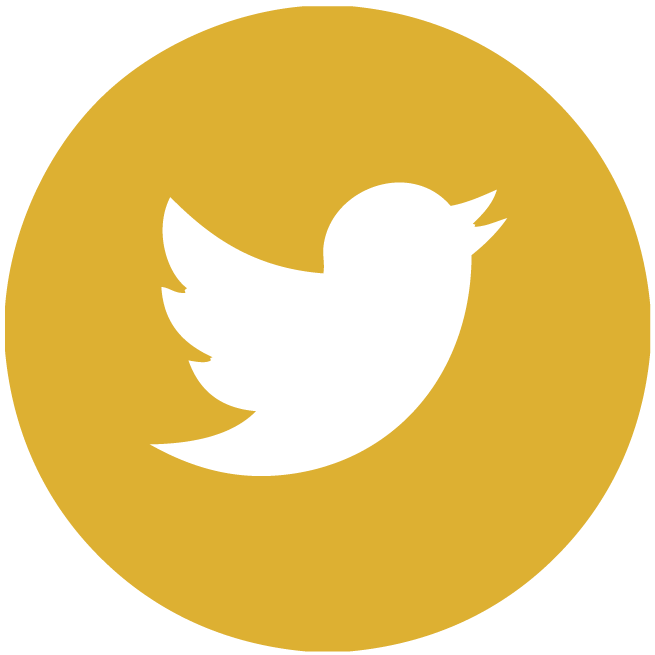 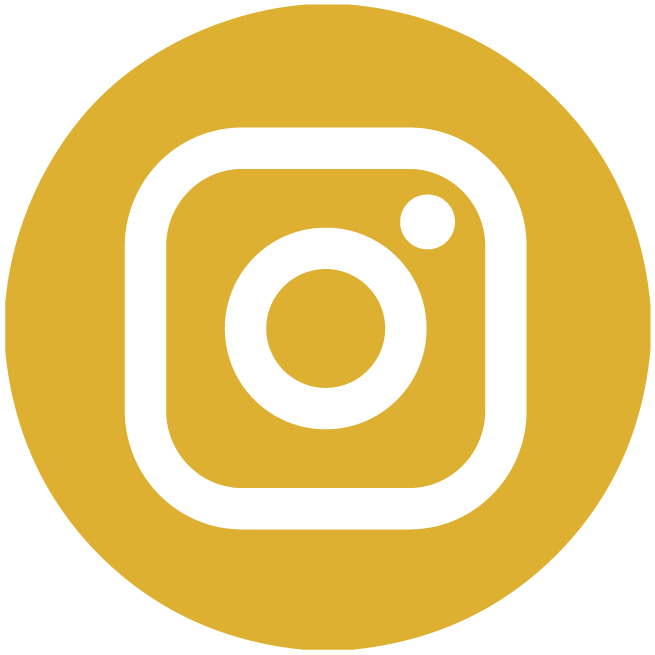 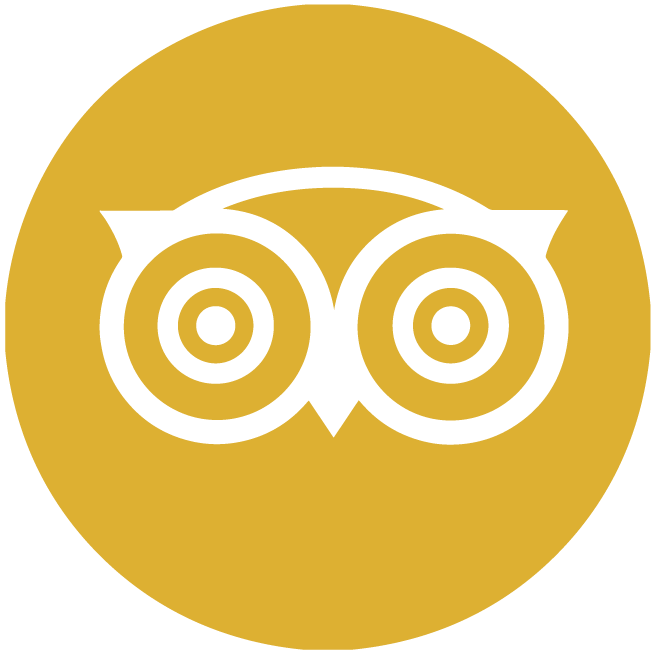 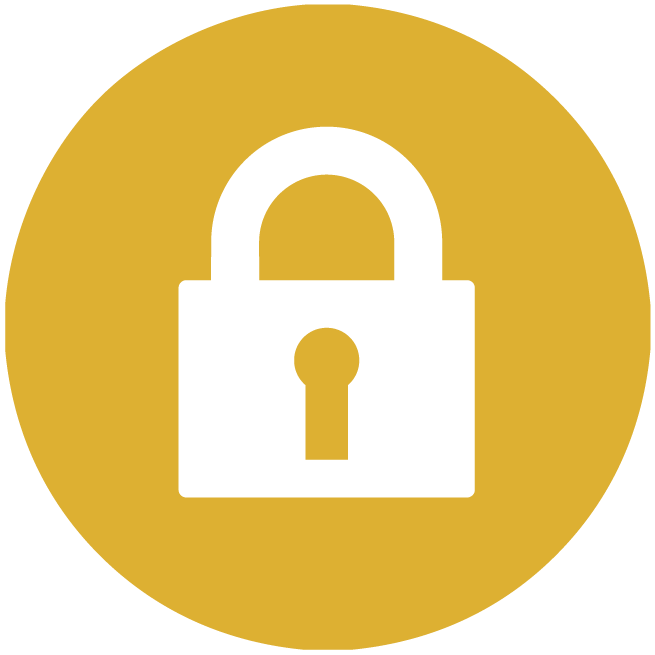 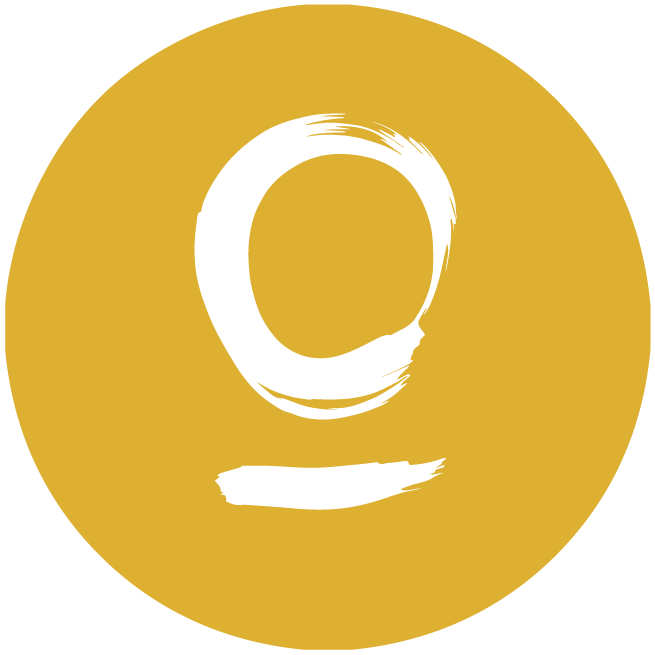 What is an escape room?

How can we book?
We made a booking, but we didn’t get a confirmation mail?
Can we cancel our reservation?
Can I buy a gift card?
Can we get notified when a new room opens?
Do we really get locked up?
Is there a minimum age?
How late do we have to be there?
Are we allowed to take pictures or videos in the rooms?
Do we need anything special?
Can the game be played in a wheelchair?
In what language are the rooms?
With how many people can we play?
Read more

Where can you find us?

You can easily find us with the details below. Still have a question? Then use the contact form below or call us. See you soon!

We are located on one of the most important streets of Ostend but are nonetheless easily accesible with a car or public transport. The easy connection from the exit of the freeway lets you avoid the busy center and there is the possibility to park nearby for free. From the station, Timescape is only a few busstops away. On foot, it takes you around 20 minutes.

Try to arrive 10 to 15 minutes before the
reservation hour!
Read more

Escaped within time? And in a sharp time? That deserves a place on our Timewall! The groups with the best escape time per room show off their performance here. Is your team doing better?

Got yourself a strong team?

Making a reservation will then be child’s play! On the form below you can quickly and clearly see which moments are still available. See you soon!

! When making a booking for an escape room you agree to the General Conditions.
If you have to move an escape room reservation for a valid reason, please contact us as soon as possible! You can enter a code for a gift or promo voucher during your reservation. Another specific question? Enter this in “Extra information”, we will reply as soon as possible! You will receive a confirmation email after reservation and a reminder email the day before your visit.

If you come with more or fewer people than originally reserved, please send an email in advance. The room is prepared according to the number of participants!

The stated start time is the hour at which the game starts at the latest.
Try to be present at least 10 to 15 minutes in advance!

You can find out more about which cookies we are using or switch them off in settings.

This website uses cookies so that we can provide you with the best user experience possible. Cookie information is stored in your browser and performs functions such as recognising you when you return to our website and helping our team to understand which sections of the website you find most interesting and useful.

Strictly Necessary Cookie should be enabled at all times so that we can save your preferences for cookie settings.

If you disable this cookie, we will not be able to save your preferences. This means that every time you visit this website you will need to enable or disable cookies again.

This website uses Google Analytics to collect anonymous information such as the number of visitors to the site, and the most popular pages.

Please enable Strictly Necessary Cookies first so that we can save your preferences!